Jani-King International was honored as a Finalist in the Best Corporate Social Responsibility Program and Best Support Organization categories during the evening’s ceremony. “We are proud to have been recognized alongside companies such as Sprint, Verizon and Oracle,” said Jerry Crawford, President of Jani-King International. “The Workplace Awareness Program has received positive reviews since its conception and being honored as a finalist validates our efforts.”

In addition to the American Business Awards, International Business Awards were presented on May 19th in New York City. Andy and Olga Bermudez, Jani-King franchise owners, won a Stevie in the Best Franchisee category, recognizing their exceptional work in the Tampa Bay, Florida region. Andy and Olga have been Jani-King’s Crown Club Award winners two of the past three years and Andy played a key role in the development of Jani-King’s Workplace Awareness Program.

Jani-King was also a finalist for two International Stevie Awards –Best Support Organization and Best Corporate Social Responsibility Program. “Jani-King strives to support our international franchisors and franchisees in every facet of their business,” said Crawford. “We have had fantastic international growth over the past year and we are fortunate to work with so many terrific partners across the globe.”

Hailed as “the business world’s own Oscars” by the New York Post (September 22, 2002), The American Business Awards are the first national, all-encompassing business awards program honoring great performances in the workplace.

“Being selected as a Finalist is an important achievement, because it means that independent judges have agreed that the Finalist is worthy of national recognition,” said Michael Gallagher, founder and president of The Stevie Awards. “We congratulate all of the Finalists on their achievement.” 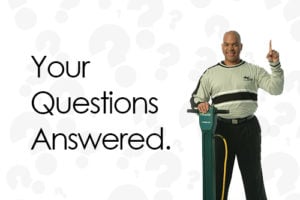 Does Jani-King utilize green products to clean? We offer a[...] 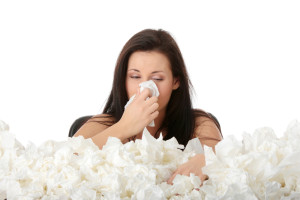 Keep Allergens at Bay this summer with Proper Office Cleaning

Jani-King Summer Allergans According to James Sublett, MD, a board-certified[...] 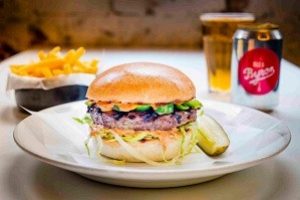 Jani-King regional franchisees throughout the United Kingdom are now busy[...]