After researching many locations both internationally and across the U.S., Augusta, Georgia was chosen by Rich Henderson and Greg Lard as the home of the new Jani-King Master Franchise.

Henderson, a former Regional Vice President for Jani-King’s Gulf Coast Region, will take position as President of the new master franchise. He will be accompanied by Vice President Greg Lard, who previously served as Regional Director in the Gulf Coast Region. Together, they are well experienced in the Jani-King program, having worked with hundreds of franchisees while managing offices throughout Alabama, Florida and Louisiana.

“The area has been very receptive to our service,” says Henderson of Augusta. “Customer contracts are already starting up and procedures have gone as expected.” Henderson’s goal is to succeed in franchise development and contract sales just as other regional offices have in their first year of existence.

“The cities we researched and that were available for new development all had potential”, says Henderson. “However, Augusta just seemed to be the best fit.” Henderson and Lard expect to feel at home in the southeastern city, both having deeps roots throughout the region.

Augusta, known for annually hosting The Masters golf tournament, is also home to several large companies and manufacturing facilities such as: Club Car, John Deere, Kellogg’s, NutraSweet, Serta and Pfizer. Rooted in one of the fastest growing counties in the country, Augusta is a plentiful harbor for new enterprise. The Augusta metro area was listed in Money Magazine as the 32nd best place to raise a family in the U.S. 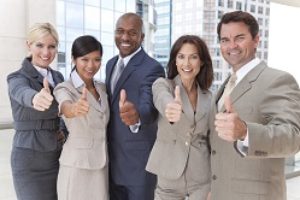 Jani-King Testimonials When it comes to keeping a thumb on[...] 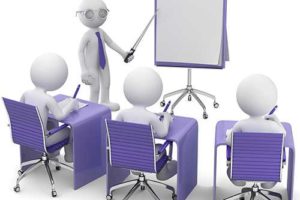 Scott Sanders, Regional Director of South Louisiana Being a Coach[...]

Fight is not Over; Swine Flu is an Ongoing Battle