Jani-King Ranked Top of its Class

Jani-King International is proud to announce that the company has once again
been rated at the top of its industry by Entrepreneur magazine.

For the 21st year, Entrepreneur has rated Jani-King the #1 Commercial
Cleaning Franchise in the magazine’s Franchise 500 issue.

“This is quite a feat and a moment to reflect upon,” said Jerry Crawford,
President of Jani-King International.  “To be the number one company in the
industry for 21 years is a solid testament to our program and people.”

Jani-King also made it five-in-a-row as the #1 Homebased Franchise as ranked
by Entrepreneur.  Jani-King has claimed the top-spot every year since that
category’s inception in 2003. 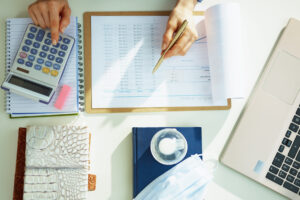 Lay the Foundation: Using Your Tax Refund to Start a Franchise 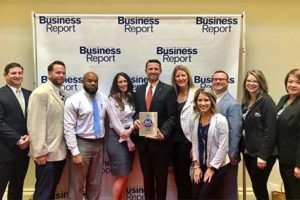 Jani-King Gulf Coast was recently named as one of the[...]