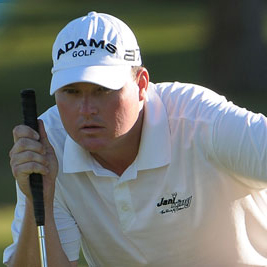 With 20 career wins and three consecutive Ryder Cup team appearances, Chad Campbell is recognized as one of the best ball strikers in the world.

In 2003 Campbell won The Tour Championship, was runner-up at the PGA Championship, and finished seventh on the PGA Tour money list. He claimed a second PGA Tour win in 2004 and made a strong start to 2006, winning the Bob Hope Chrysler Classic and topping the money list for a short time early in the season. He claimed his fourth PGA Tour victory by one stroke at the 2007 Viking Classic.

In the 2009 Masters Tournament, Campbell led for the first three days before losing in a playoff against Ángel Cabrera and Kenny Perry. 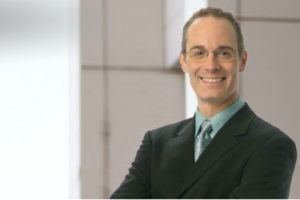 Creating Partnerships of All Kinds

Focused on expanding their growth, Jani-King has taken their strong[...] 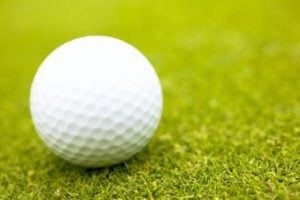