RICHMOND, Va.  – The Colonial Athletic Association is proud to announce a partnership with Jani-King to become the presenting sponsor of the 2013 CAA Men’s and Women’s Basketball Championships.

As a presenting sponsor, Jani-King will receive significant exposure at both championships as well as benefits with the conference’s member institutions throughout the year.

“We are pleased to have Jani-King as the presenting sponsor of our men’s and women’s basketball championships,” CAA Commissioner Tom Yeager said. “Jani-King is well-respected throughout the world for the quality of work their franchisees perform and they have partnerships with some of the top organizations in professional and collegiate sports.”

The CAA Men’s Basketball Championship, presented by Jani-King, will be held March 9-11 at the Richmond Coliseum in Richmond, Va. The event has generated tremendous interest and support, with attendance of more than 42,000 for each of the past five years. The CAA has made its presence known nationally in men’s basketball with two teams advancing to the Final Four over the past six years and at least five teams reaching postseason play for the past four seasons.

The CAA Women’s Basketball Championship, presented by Jani-King, will be held March 14-17 at The Show Place Arena in Upper Marlboro, Md. This will be third year that the event has been held at The Show Place and nearly 16,000 fans have attended over the past two years. The CAA had six women’s teams advance to postseason play in 2012, with nationally ranked Delaware reaching the second round of the NCAA Tournament and James Madison advancing to the championship game of the WNIT.

The naming rights agreement was facilitated by Front Row Marketing Services, a subsidiary of the sports and entertainment firm Comcast-Spectator. Front Row is the official marketing partner of the CAA. 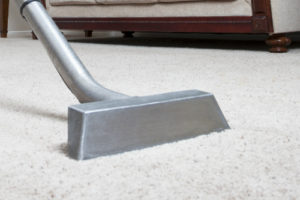 A Vacuum, a Carpet, and a Successful Janitorial Franchise

There’s an old saying that says when the going gets[...] 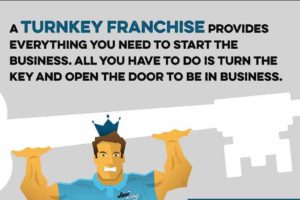