Jani-King’s Leadership Active at IFA ConventionThe importance of being actively involved with the International Franchise Association continues to grow.

The importance of being actively involved with the International 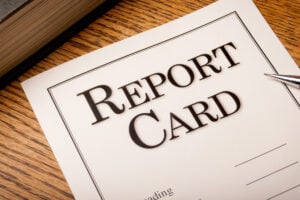 Does Your Commercial Cleaner Make the Grade In 2021?

There’s a new wave of COVID-19 concerns taking shape across[...] 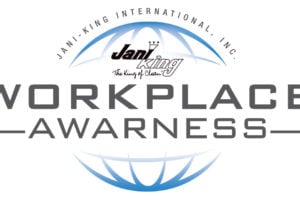 Not on our Watch | Janitorial Services With an Eye on the Safety of Your Facility and Employees.

Among many facilities where people gather, the workplace has been[...] 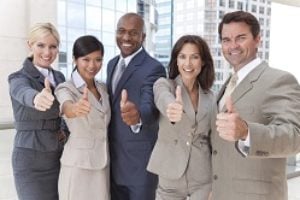 Success Throughout the Seasons with A Commercial Cleaning Franchise

You wouldn’t bother paying to have your lawn mowed during[...]