Food Network hosts Ty Pennington and Amanda Freitag are on a mission to help classic American diners across the country in American Diner Revival and Jani-King of Detroit has made the cut. Over six episodes, Amanda and Ty travel the country empowering towns to lend a hand in saving their struggling diners, using a combination of Ty’s design and carpentry skills and Amanda’s culinary expertise. While reviving a couple of diners in Detroit, Jani-King was called upon to provide cleaning services and take part in two of the first six episodes to be produced.

Both Detroit based episodes are scheduled to be broadcast during June. Check out www.foodnetwork.com and search American Diner Revival for the most up-to-date air times of the episodes. Follow Jani-King on Facebook and Twitter for updates as well. 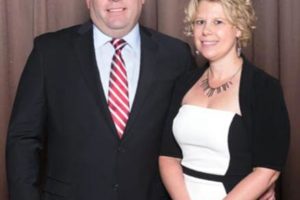 Jani-King of Iowa Opens Its Doors

As Jani-King executives, Mike Biggs and Gil Sanchez have proven[...] 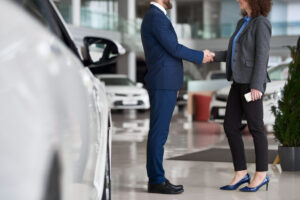 When a customer walks through the doors of your dealership,[...]