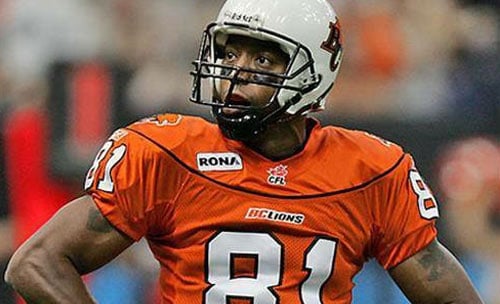 For the last five years, Jani-King in Vancouver has been involved with the BC Lions Draft-A-Lion program, which partners local businesses with a BC Lion teammate.

This year Jani-King is excited to be partnered with former CFL All-Star and long-time BC Lions player, Geroy Simon.

Simon is a retired professional Canadian football slotback who played 15 seasons in the CFL, 12 of them with the BC Lions. He is a six-time CFL All-Star and seven-time West Division All-Star and was the legaue’s Most Outstanding Player in 2006 after posting career-highs in both receptions and yards.

2016-17 marks Geroy’s second season as a member of the BC Lions’ football operations staff – serving as a mentor to current players and valued ambassador for the club.

Jani-King looks forward to the upcoming season and working with Geroy and the BC Lions on family-focused community events. 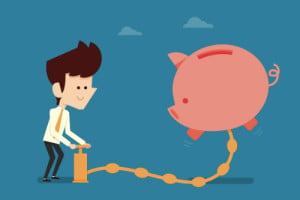 Everyone is Looking for a Money Making Opportunity

Earning more money is something just about everyone would like[...]

Resort guests are paying for a premium experience, to provide[...]