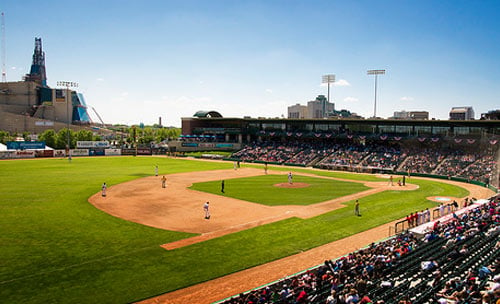 Winnipeg Goldeyes fans are celebrating the return of their champions after winning the 2016 American Association crown earlier this week in Wichita. The celebration at Shaw Park saw an estimated 1,000 fans that greeted the team with a standing ovation.

Jani-King of Manitoba is proud to be the Official Cleaning Company of the Winnipeg Goldeyes and Shaw Park®. “We have a lot of Goldeyes fans at the Jani-King office, and to have the opportunity to cheer on the team at home games and ensure that the stands and facilities at Shaw Park® are kept in pristine condition is an honour,” says Bill Cole, Jani-King of Manitoba’s General Manager.

CONGRATULATIONS to the Winnipeg Goldeyes from all of us at Jani-King! 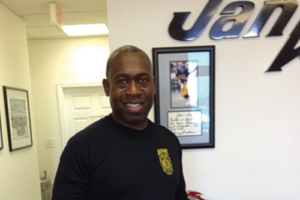 When asked what makes him successful, James Avrose Martin, this month’s[...] 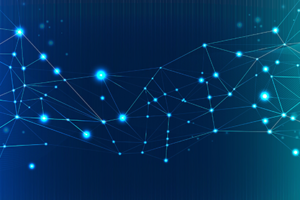 by Matt Pinardo, Regional Director of Pensacola   The practice[...] 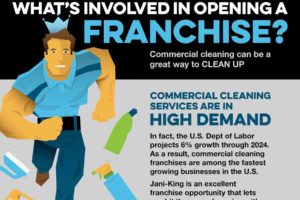 What’s Involved in Opening a Franchise?

Commercial cleaning can be a great way to clean up.[...]