For twenty years the Greater Baton Rouge Business Report has been honoring Capital Region women who are making their community a better place to live with its annual Influential Women in Business award. Recognized for her career success and service with local area nonprofits, Monique Scott-Spaulding (a Jani-King of Baton Rouge Franchise Owner since 1998) is one of 2017’s nominees. 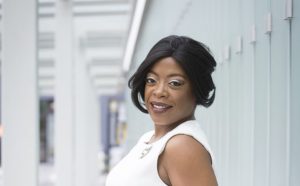 While Monique’s achievements go beyond successful franchise ownership, we appreciate her hard work and diligence over the last 2 decades. Winning multiple sales and Franchise of the Year awards, some of her professional milestones include:

A mentor as well as businesswoman, Monique is most passionate about helping others reach their dreams and is proud of the franchise employees she has trained, 15 of whom have started their own businesses. “My business afforded me the opportunity to support a climate of entrepreneurship in this community,” she says. “My most important accomplishment has been hiring staff and helping them see they can do this, too, and being able to empower others—especially women—to stand on their own and achieve their best self.”

Jani-King Gulf Coast congratulates Monique Scott-Spaulding, and we are thankful for her continued entrepreneurial leadership and community service. A shining example of the Jani-King brand, one we all should learn from, Monique says, “I want to help people understand poverty doesn’t have to be a lifetime circumstance,” she says. “I want kids to know there’s an entire world out there and nothing limits who you are and what you want to be.” 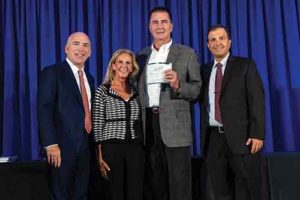 Back to Basics with School Cleaning Fundamentals

School Cleaning Fundementals Having the opportunity to keep children healthy[...] 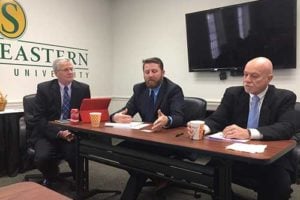