Foundation Chairman Michael Isakson, CFE, presented the Chairman’s Recognition Award to Jerry Crawford, CFE, President of Jani-King Intl. for his outstanding service and generous support of the Foundation at the Foundation Executive Committee meeting. Crawford served as Foundation Chairman in 2012-2014 and as Co-Chair with Doc Cohen, CFE, of the capital campaign in 2014-2016.  Crawford is also on the IFA Board of Directors. 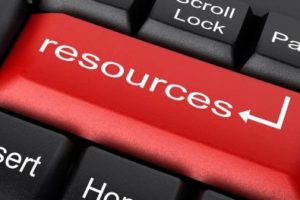 Resources for Keeping it Clean

Jani-King creates customized cleaning programs for their clients that incorporate[...] 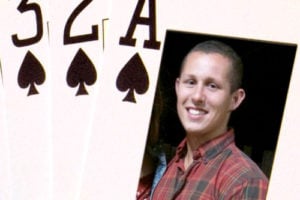 Jani-King of Dallas Crowns Their ‘ACE of the Month!’

This month, we are proud to recognize Michael Delima, Dallas’[...] 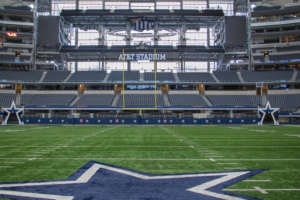 No Job is Too Big For Jani-King Stadium Cleaning Crews!