In November of last year, John Lockett, this month’s Jani-King Crown Club Winner, walked into the administrative offices of Lawrence County School District and asked for a meeting. From that point on, Lockett stayed in touch with the right contacts and put himself in position to win the bid for four of the district’s facilities. 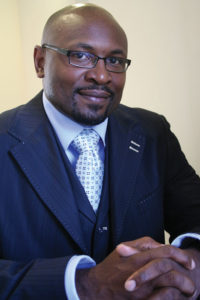 “I first began to gather information about the facilities they wanted cleaned and visit each school to collect the square footage,” said Lockett. “This was my first time bidding on such a large account so I wanted to take my time, make sure I made a good impression, and gathered accurate information. Once I finished collecting all the information I needed to place a bid I passed the measurements on to our regional office in Jackson. From there, Chance Mercante and Ashlee Brown with Jani-King did an awesome job of assisting me through the process.”

Lockett is actually the proud owner of two Jani-King franchises; one in Jackson and one in Southeast Mississippi. He says that Jani-King was the right choice for meeting his goals.

“I chose to invest in a Jani-King franchise because I wanted to invest in a business that had good growth potential,” says Lockett. “After researching several franchise companies, I felt that a Jani-King franchise would afford me the opportunity to do the things I want to do in business. There are also tons of benefits of working for myself. The one I’m most appreciative of is the flexibility of my time. I’m able to schedule my work around my family instead of missing out on all of my kid’s activities.”

Congratulations to Mr. John Lockett on his current and continued success as a Jani-King franchise owner! 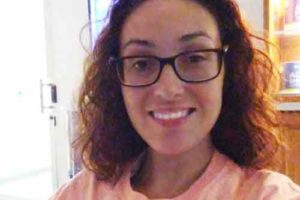 Fort Worth Recognizes November ‘Franchise of the Month’ 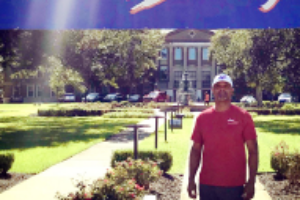 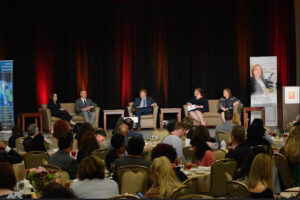