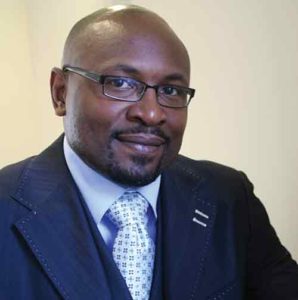 There are also tons of benefits of working for myself. The one I’m most appreciative of is the flexibility of my time. I’m able to schedule my work around my family instead of missing out on all of my kid’s activities.” Congratulations to Mr. John Lockett on his current and continued success as a Jani-King franchise owner! 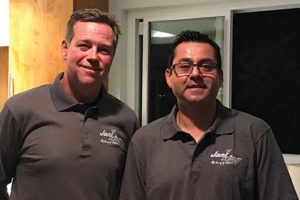 While the actual signing of their latest office cleaning account[...] 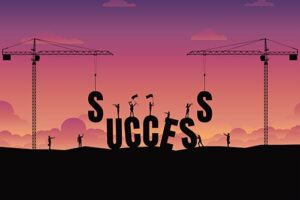 James and Katrina Coggins started their Jani-King journey with the[...]