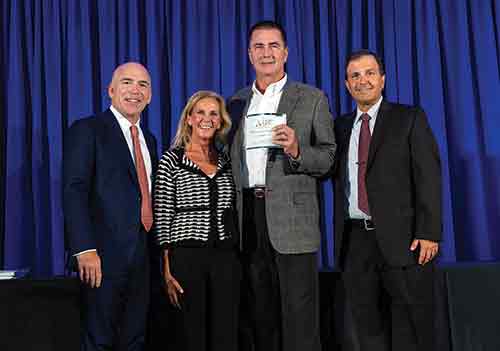 “Dennis and Christine Shortt are highly-regarded within the Jani-King family as master franchisees and contributors to Jani-King’s processes and ongoing business model,” said Jerry Crawford, President and CEO of Jani-King International. “The Shortts’ leadership in the Austin, TX territory over the past three decades has also resulted in the outstanding success of countless unit franchisees.”
“FAN is a celebration of the power of franchise businesses making their voices heard in our nation’s capital. Attendees’ presence and involvement shows the collective strength of franchising,” said IFA President and CEO Robert Cresanti. “By gathering so many business owners here in Washington, we are able to amplify the message that franchise businesses are local businesses and that local ownership is the key to our success.”
Share
5 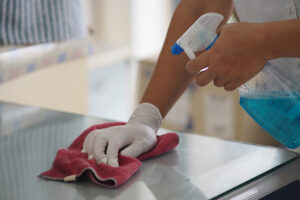 Cleaning business training is a key facet of the Jani-King[...]

During summer, by far the busiest tourist season, hotels, casinos,[...]