Born and raised in Baton Rouge, Louisiana, Mr. O’Neil graduated from Southeastern Louisiana University and holds a bachelor’s degree in Marketing. Prior to Jani-King, he spent eight years in front-of-house service and management positions within the Food Service Industry, followed by two years as a successful Sales Professional, providing product solutions to homeowners, contractors, and architects. Mr. O’Neil joined Jani-King of New Orleans in May 2006 as the Director of Marketing where he quickly gained traction for the region. In August 2007 he was promoted to Regional Director where he was responsible for overseeing all sales and support operations for the New Orleans region. During his tenure as Regional Director in New Orleans, Mr. O’Neil was instrumental in the securing and operational startup of cleaning services for the Louisiana Superdome, New Orleans Arena, Sheraton New Orleans, Algiers Charter Schools, Jefferson Parish Government, and Louis Armstrong International Airport.

In July of 2011 he was promoted to Regional Vice President where he helped advise and train Jani-King Regional Directors in the Gulf Coast Region’s Eastern Division. In April 2015, Mr. O’Neil accepted the position of Executive Vice President and now oversees all regions for Jani-King Gulf Coast. In his current role he brings his best practices and experiences to help coach and train Jani-King team members and Franchise Owners through operations evaluation, capturing and establishing best practices, then implementation of recommended changes to people and processes. He also provides classroom style training to Jani-King Regional Directors, Managers, Operations Personnel and Franchise Owners that is centered on personal and business growth and is accompanied by measurable, actionable steps that can be executed in the field. Mr. O’Neil is the quintessential executive and an integral part of what makes Jani-King ‘The King of Clean.’ He is an IICRC certified Stone, Masonry and Ceramic Tile Cleaning Technician and holds a Commercial Contractor’s License in the State of Louisiana for Enmon Enterprises. 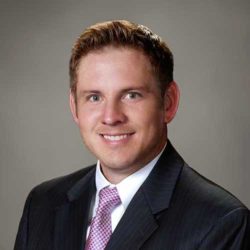 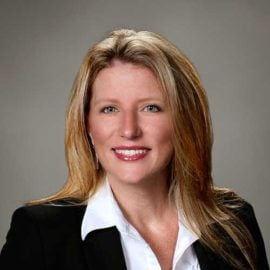 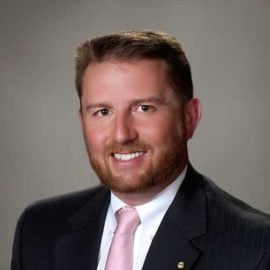 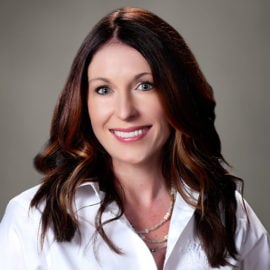 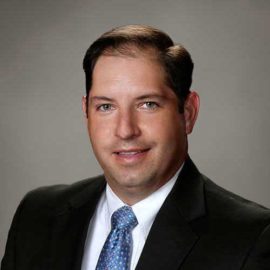