Originally from Savannah, GA Misty Wilson attended Armstrong Atlantic State University, where she obtained a Fine Arts degree in Photography.  Misty started her family after college graduation and has held a variety of roles in restaurant management, admissions coordination for higher education, and as a personal assistant in the film and television industry.

Recently joining the Jani-King of Savannah family in late 2019 as the Regional Assistant, Misty enjoys working in a fast-paced environment where no two days are alike.

In her free time, she raises money for the Children’s Shriner Hospital.  She is fond of fishing, paddleboarding, and spending time boating with her family.  She is also still committed to the film and television industry, serving as a script supervisor for student short films and in competitions with a local production company.  Occasionally, she will even do a little bit of acting herself! 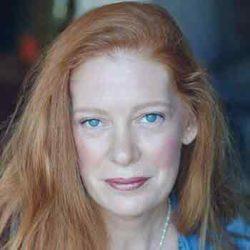 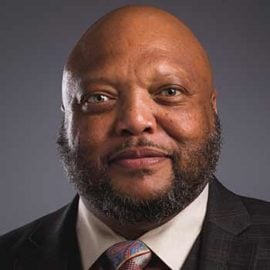 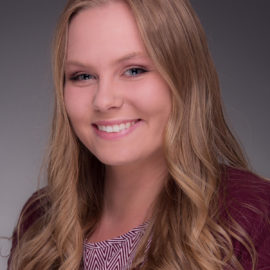 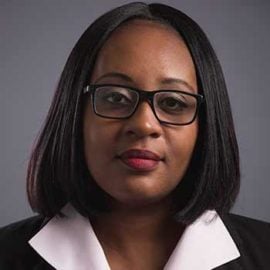 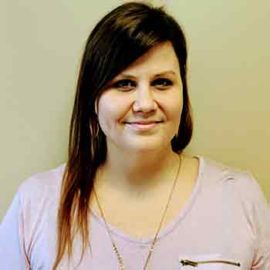