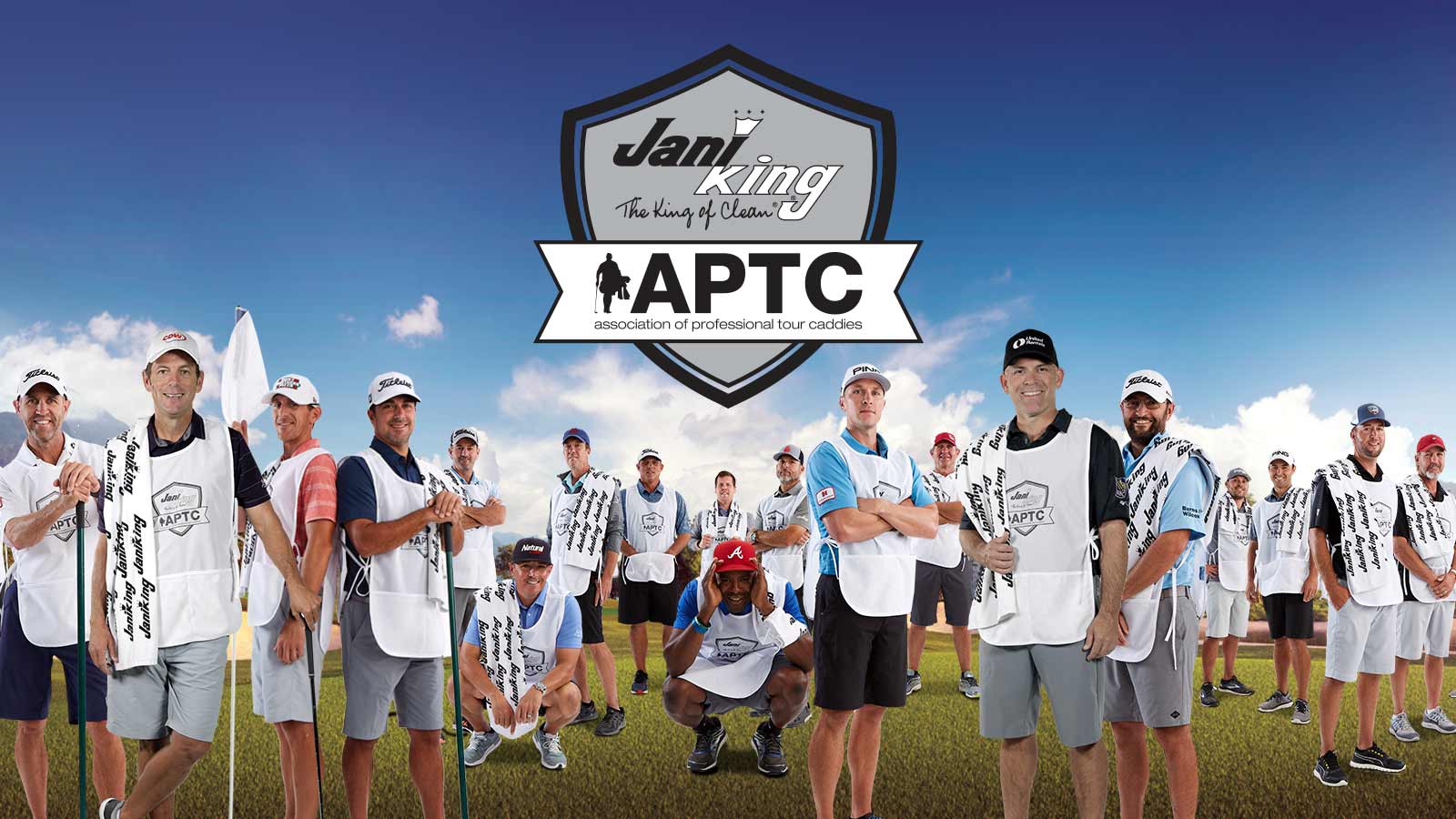 Jani-King and the APTC; Cleaning By the Pros.

More than 150 caddies have signed up for the program and anywhere from 65-105 caddies are carrying the towel every week.

Since April of last year, caddies carrying the Jani-King towel have helped their player win 33 tournaments on the PGA TOUR, 1 European PGA Tour win, 2 major championships, a Player of the Year  and a FedEx Cup title. Through the first four tournaments of 2017, the Jani-King towel was four for four. The towel has also been part of four runs at the magical score of 59, two successful and one ending in a 60 and the other in a 61.

“The on-course, television and digital media exposure has been phenomenal,” said Mike Biggs, Jani-King’s Executive Director of Sports Partnerships & Business Development. “Through our enhanced program with the Association of Professional Tour Caddies (APTC) we have become the number one towel in golf. Golf fans have taken notice and the caddies are thrilled to have Jani-King as one of their first-ever official partners to date. They are truly making a concerted effort to showcase the towel.”

Currently, 147 caddies have carried the towel at PGA Tour tournaments even though the caddie partnership agreement only calls for 100 caddies to participate. At the CareerBuilder Challenge in late January, 97 caddies carried the towel throughout the tournament, beating last year’s high of approximately 70 towels at a single event.

Official Cleaning Company of the PGA of America

How to Disinfect a Golf Cart 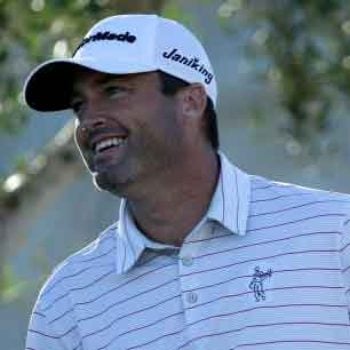 The longest-tenured Team Jani-King golfer, Ryan Palmer is one of the most consistent golfers on the PGA Tour year in… 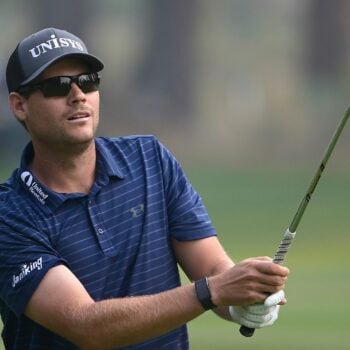 Definitely a candidate for the “Iron Man” award last year on the PGA Tour, Schenk played in 33 events and… 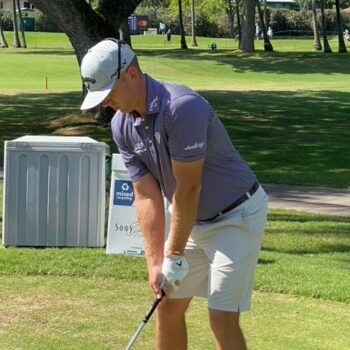 Used by over 150 PGA tour Caddies, the Jani-King towel is high quality cotton and ready to take on the messiest of situations.

We could not be more proud of our relationship with a great organization called Jani-King!

Others Now Copy, But the “King” Remains “The King” One of the most successful sports…

Read More
The Tale of the Jani-King Towel

“Golf is a science, the study of a lifetime, in which you can exhaust yourself…

The following is a letter From David Honnens, CEO of the PGA, to the participants…

This year marks the 20th anniversary of the Golf4 Hospice tournament in Victoria. Jani-King of…

On June 1st, the #janikingtowel made an appearance in Edmonton at the BOMA Edmonton/ENMAX Charity Golf…

Jani-King has formed a unique partnership with The APTC (Association of Professional Tour Caddies). After…

It’s almost “too obvious” of a relationship. The King of Clean joining forces with PGA…

It’s golf season in Ottawa and Jani-King is excited to hit the links! As an annual…